Would you like to invite your friend/s to visit our website? If so, enter the email address here:

Your invitation has been sent.

Boxer, Sprinter, Grandmaster…? What Avatar are you in the workplace?

Gamification is the latest buzzword 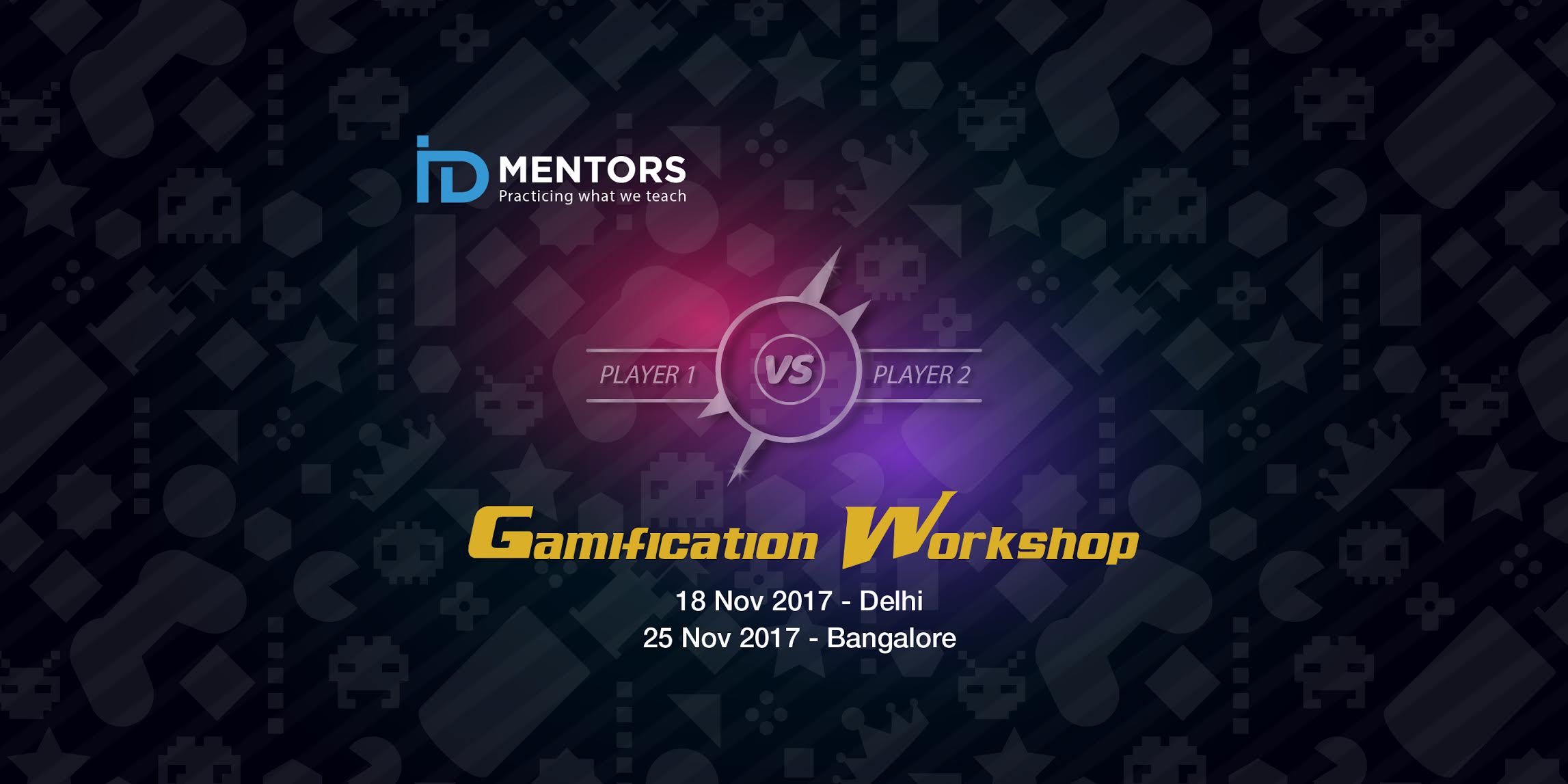 Gamification is the latest buzzword!! Or is it? Personally, I think it has always been around. I present my case with a sampling of evidence. You may be the referee, the umpire or whatever…….

The Boxer: Starts the week with a Monday-morning huddle where he/she throws punches left, right and centre. I am told that a few punches at the start of the week helps to set the tone for the rest of the week, so no one dares to miss a deadline.

The Sprinter: This one is only interested in work. Each project is taken up and completed meticulously, and on time, always. He/she is the “with you, for you, always type”. Obviously, this person gets rewarded – with more work!

The Grandmaster: This one has all his/her moves planned. The goal is nothing less than to become the VP in the shortest possible time. He/she is focused on this singular goal, and teamwork be damned – everyone around is a mere pawn in the game.

Hide-and-Seek Type: Oh, this one loves to be in hiding always, and others have long given up seeking him/her. Out of sight, out of mind, is his/her mantra. Since the hide-and-seek type is rarely “seen”, he/she gets along by doing minimum work. It works well for him/her and the company in the long run.

The Long jumper: He/she takes long strides to move past the rest. Before you know, he/she has got all the awards – the excellence award, employee-of-the-month award, and is part of every focus group and “elite employee club”. Having realized that he/she has travelled too far, too soon, quits the materialistic world and retires to the countryside to do some meaningful work.

The High jumper: This one is “visible” always – seen and heard at the right places and by the right people – so that he/she can jump as high as possible. His/her eyes are aimed at the highest title, or position in the company, and won’t rest until that is achieved – even if it means that a novel title, such as “Chief Insight Officer”, or “Chief Work-Life Balance Officer has to be created!

By the way, we are organizing a workshop on Gamifying Learning Experiences....wanna join?

0 responses on "Boxer, Sprinter, Grandmaster...? What Avatar are you in the workplace?"

No Events in next 30 days